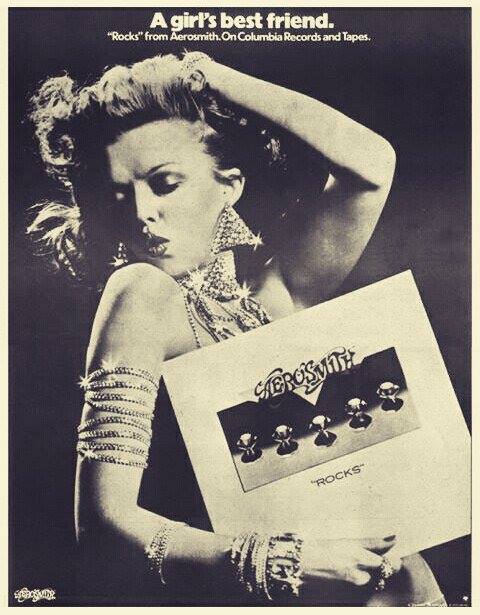 May 3, 1976 Aerosmith releases their fourth studio album ‘Rocks’. Rocks was ranked #176 on Rolling Stone’s list of the 500 Greatest Albums of All Time. The album was one of the first albums to ship platinum when it was released. The album has since gone quadruple platinum.

Thanks to all of the fans reaching out and asking about Joe. He is stable right now, with family and is under the best care.