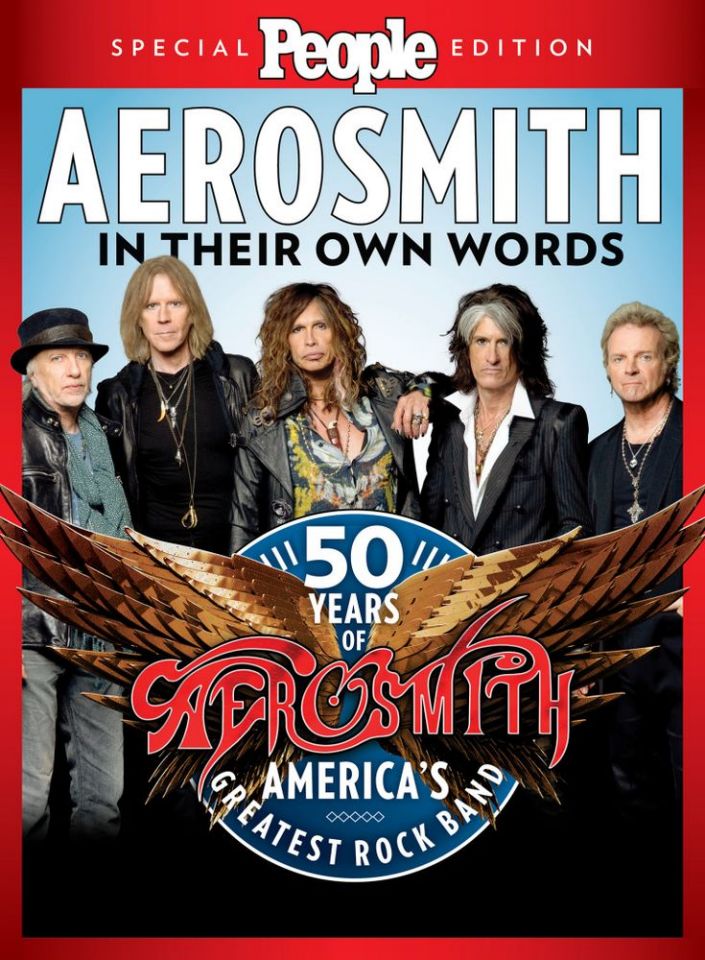 The Bad Boys from Boston tell their own story: “Instead of fighting… we’re best friends” says Steven Tyler today

Fifty years ago, in a shared Boston apartment, five guys — some still in their teens — were dreaming about becoming rock stars and writing songs about those ambitions.  They called themselves Aerosmith and, after kicking around at high school dances and getting some local radio play, landed a record deal and a first hit single: “Dream On.”

Now Aerosmith are celebrating their 50th year with the same lineup heard on their first album: Steven Tyler, Joe Perry, Tom Hamilton, Joey Kramer and Brad Whitford, all of whom spoke to People for a new special edition, Aerosmith: In Their Own Words.

Joe Perry to play Grammy’s with The Hollywood Vampires

Some pictures from the Capital One Jam Fest!