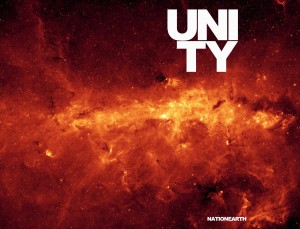 Joe is a featured narrator in the upcoming film UNITY, which will be released in select theaters worldwide beginning on August 12.

Seven years in the making, UNITY takes an in-depth look at what it truly means to be human. UNITY presents a message of love, tragedy and hope, all set against the backdrop of some of the most compelling 20th and 21st Century footage imaginable.

Joe Perry on a career in guitars