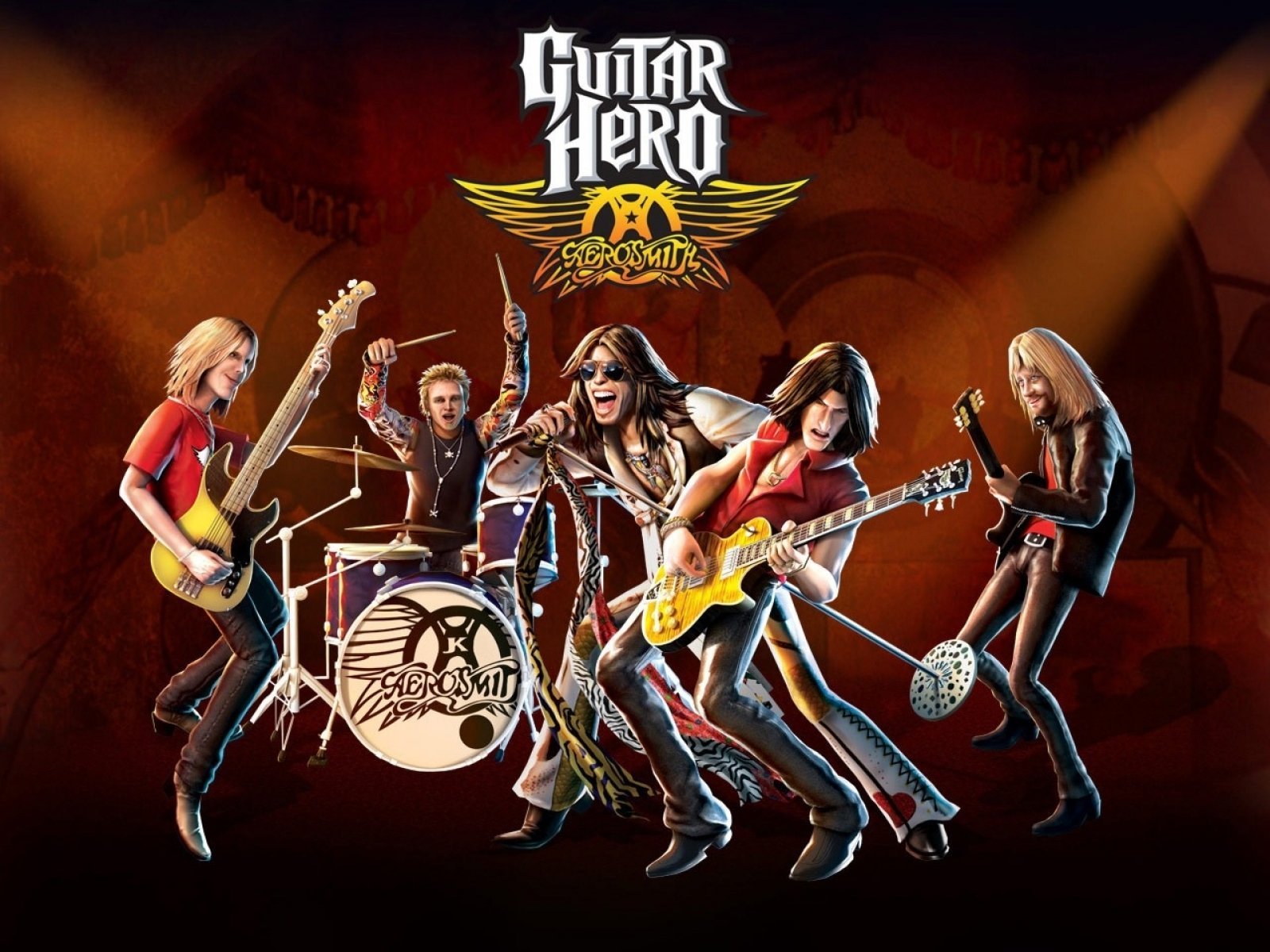 By April 2010, the game has seen more than 3.6 million units sold, 2.7 in North America, and is considered the best selling band-centric music game across both Guitar Hero and Rock Band series.

Some Photos From The Grammys Rehearsals