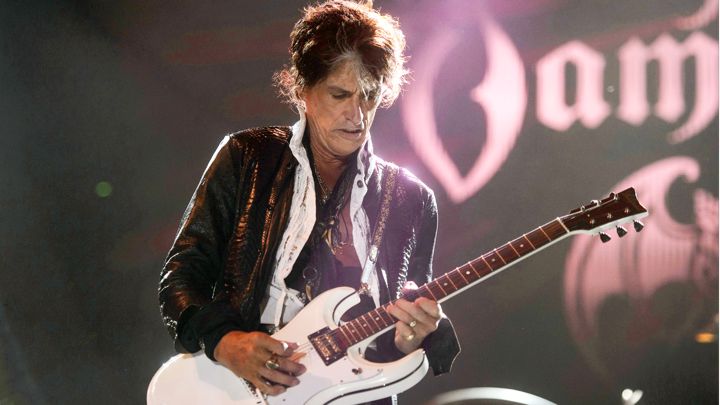 When Joe Perry cracked open Led Zeppelin’s newly remastered albums, he thought they could have sounded better. But he didn’t blame his recordings: It’s his stereo. The Aerosmith and Hollywood Vampires guitarist has teamed up with audio company Monster Products – best known as the driving force behind Beats by Dre headphones – to create a home audio line that he hopes will make rock and classic rock sound better.

“It seems like some of the audio equipment that’s available has been focused more on pop and rap,” Perry tells Rolling Stone. “So I’m going to work with Monster on developing a line of things like boomboxes and headphones that will be focused on rock & roll. There are a lot of bands out there making rock, and it deserves to be heard the way it’s supposed to be heard.”

THE REVIEWS ARE IN! THE BLUE ARMY TOUR ROCKS!