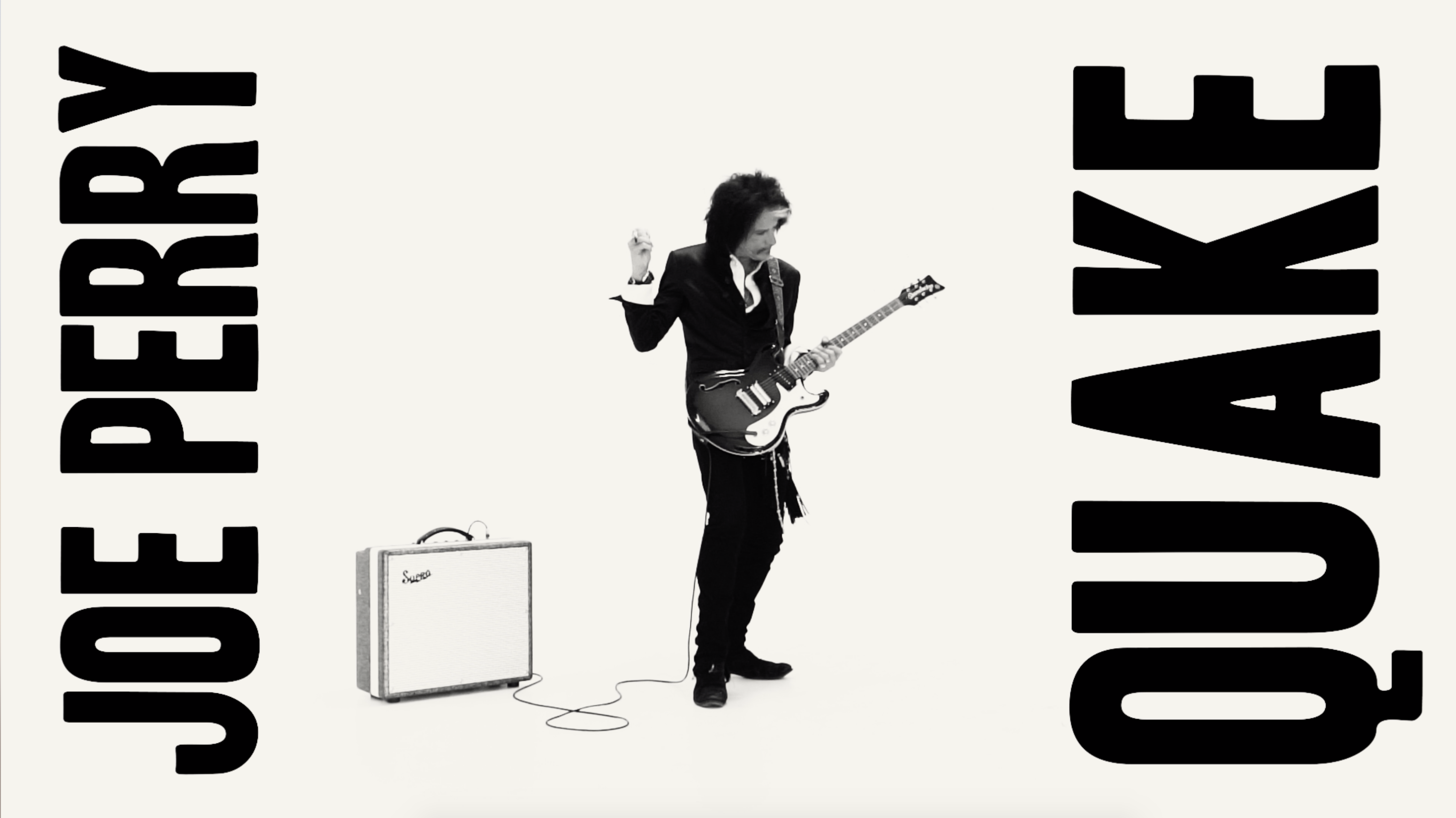 Check out the video for my new single Quake featuring Gary Cherone (Extreme). I had so much fun making this one, hope you like it.

The Hollywood Vampires are back!